That We May Live: Speculative Chinese Fiction (Paperback) 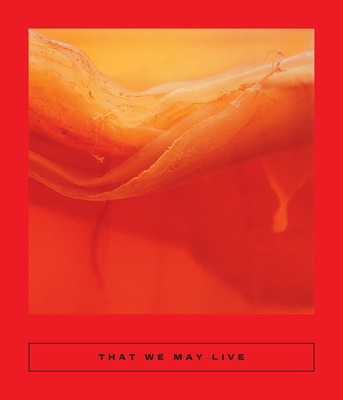 "This remarkable anthology of Chinese speculative fiction offers seven tales of societal responsibility and individual freedom. . . . By turns cryptic and revealing, phantasmagorical and straightforward, these tales balance reality and fantasy on the edge of a knife."--Publishers Weekly, starred review

A woman impulsively decides to visit her grandmother in a scene reminiscent of Little Red Riding Hood, only to find herself in a town of women obsessed with a mysterious fermented beverage. An aging and well-respected female newscaster at a provincial TV station finds herself caught up in an illicit affair with her boss, who insists that she recite the news while they have sex. An anonymous city prone to vanishing storefronts begins to plant giant mushrooms for its citizens to live in, with disastrous consequences.

In this first book in the brand-new Calico Series, we bring you work by some of today's most exciting writers from China and Hong Kong, including Dorothy Tse (tr. Natascha Bruce), Zhu Hui (tr. Michael Day), and Enoch Tam (tr. Jeremy Tiang). Lightly touching on issues of urbanization, sexuality, and propaganda, the collection builds a world both utterly disorienting and disturbing familiar, prompting the question: Where does reality end and absurdity begin in a world pushed to its very limits?

The Calico series, published biannually by Two Lines Press, captures vanguard works of translated literature in stylish, collectible editions. Each Calico is a vibrant snapshot that explores one aspect of our present moment, offering the voices of previously inaccessible, highly innovative writers from around the world today. That We May Live is the first book in the series.