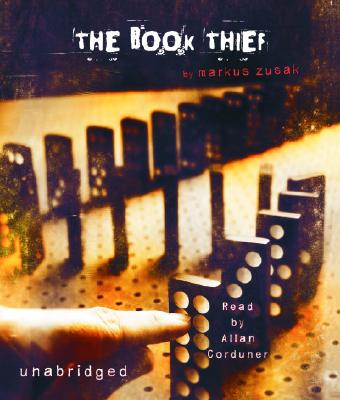 By Markus Zusak, Allan Corduner (Read by)
$51.00
Email or call for price

The extraordinary #1 New York Times bestseller that is now a major motion picture, Markus Zusak's unforgettable story is about the ability of books to feed the soul.