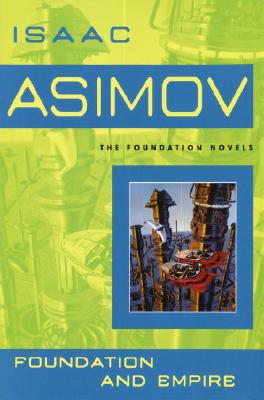 Although small and seemingly helpless, the Foundation had managed to survive against the greed of its neighboring warlords. But could it stand against the mighty power of the Empire, who had created a mutant man with the strength of a dozen battlefleets...?


From the Paperback edition.